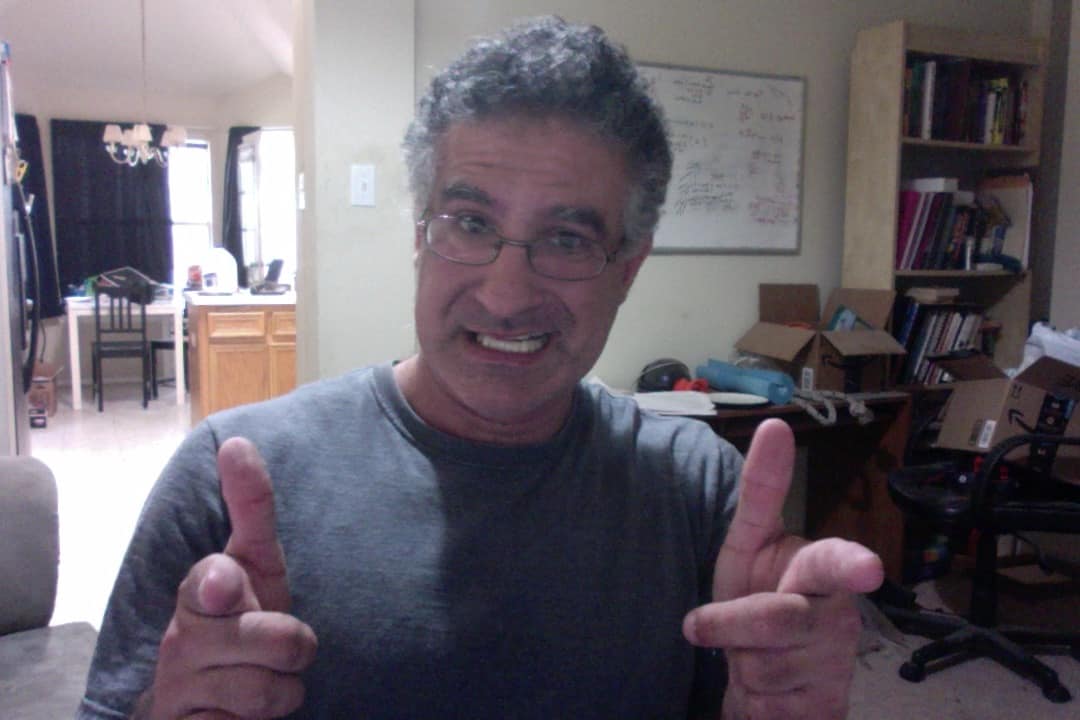 This post previously contained an analysis of a paper by Barbalho et al. comparing the hip thrust to the squat.     I have taken that analysis down for the time being.

Roughly a week ago, a paper was released pointing out inconsistencies (or rather extreme similarity) of the data in a number of Barbalho’s papers, raising the question of their validity.  Their study on training volume in men was already retracted  and it’s entirely possible that more of their studies will be as well.  Until such time as the situation has been resolved, it seems most prudent to remove the analysis of their paper.

However, I have chosen not to fully depublish this post since I feel that is more honest to leave it up with an explanation of why the analysis is no longer here.  If the Barbalho et al. data turns out to be valid and the papers are not retracted, I will republish the text. Until that time, this will remain here.

As the sport of powerlifting continues to grow and grow, I am seeing more and more people ask questions regarding...