Well alrighty then.  Having addressed, sequentially Layne Norton’s bullshit dismissals along with Mike Israetel’s bullshit dismissals, I want to move past all this drama and bullshit.  When EITHER of them have some facts to bring to what is a scientific debate, I’ll be all ears.  But I will NOT hold my breath as such is not the way of the guru: when they have no facts, all they can fall back on is personal attacks and logical fallacies.  Anyhow.

But now it’s time to move past that nonsense, as I said last time I won’t waste any more time addressing of Mike’s bullshit.    To my knowledge he hasn’t brought anymore of it. Even if he had, I no longer give a shit about it.  Facts talk and bullshit walks, buddy.  So start walking.

Instead, I am going to followup on the original series on muscular failure and look at people who succeeded at failing. … Keep Reading 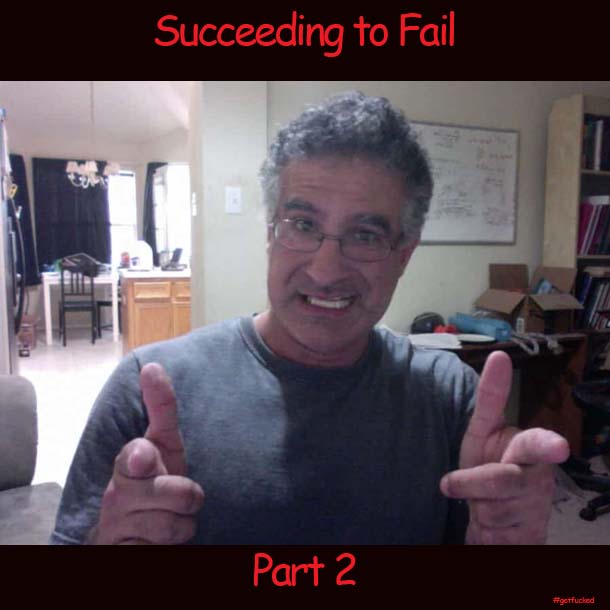 On December 2nd of last year, I posted the last part in a long series I had written about the idea of training to muscular failure.  What it represented physiologically and practically.  In that final piece, titled Failure to Fail I put up a bunch of videos as a demonstration.

A fair number of them were of me showing what training to true failure is in terms of how rep speeds change and the effort involved.  In a few cases a set that started with a roughly 1 second or less rep ended with a final grinder at 4-7 seconds or thereabouts.

I put up videos of some other folks as well.  Vicky Mirceta, my powerlifter Sumi Singh.   And some random guy back squatting to failure to show what that looks like.  Since I doubt most of the people training have ever seen it done deliberately and they sure as shit haven’t done it themselves.… Keep Reading

So having addressed Layne Norton’s ad hominem, strawman, deflection guru hatrick regarding the “debate” over failure between Mike and I, I want to move on to what will be my final comments on Mike’s similar guru-tastic nonsense.

Mike has failed to bring a single FACT to this debate, relying instead of misdirections, deflections, appeals to authority and ad hominems. It may be typical guru behavior but that doesn’t make it any less intellectually honest. But that’s Mike Israetel for you. Hell, that’s most of the supposed “evidence based” fitness industry these days.

When the science supports them, they argue science. When it doesn’t, they bring nothing but excuses, anecdotes, deflections, misdirections and logical fallacies.  The kind that they would NEVER use in an actual scientific debate but think is ok on social media. Because they are hypocritical gurus.

For the majority of this video I address Mike’s attempts to dismiss me in detail.… Keep Reading