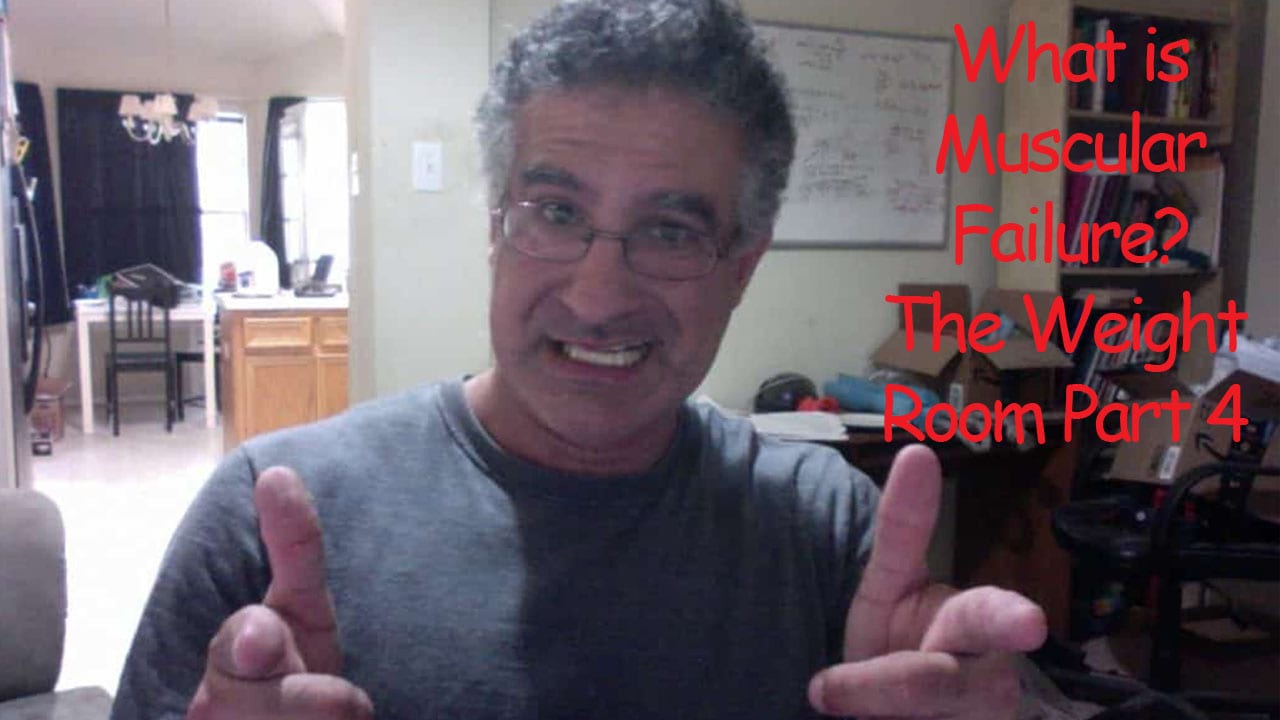 Ok, slowly wrapping it up.  I had originally intended to make this the last piece but it got way too long so I’m splitting it in two.  NEXT TIME (PROMISE) I’ll put up videos demonstrating muscular failure including several of myself training.   I’ll also show you what NOT going to failure looks like, those will be videos of others.    In any case.

Last time, I finally got to the point in terms of defining actual muscular failure, stating:

Muscular failure occurs when the trainee is unable to perform another repetition despite a maximal effort being given.

With the bolded bit being what’s important.  Yes, adding the rider of “maintaining proper form” should be added to that. Bringing up the differences between complex compound exercises and machines, the issue of training status, focus, etc.   I won’t repeat that here.… Keep Reading